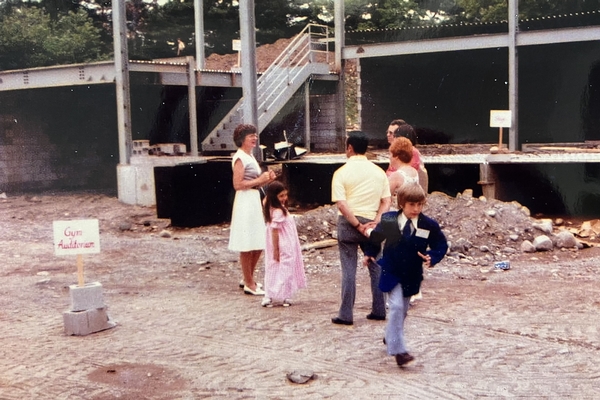 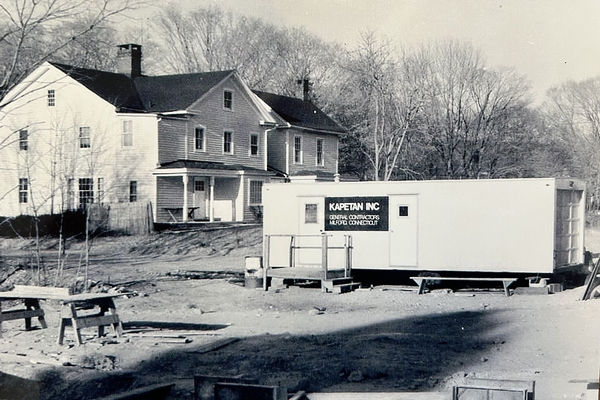 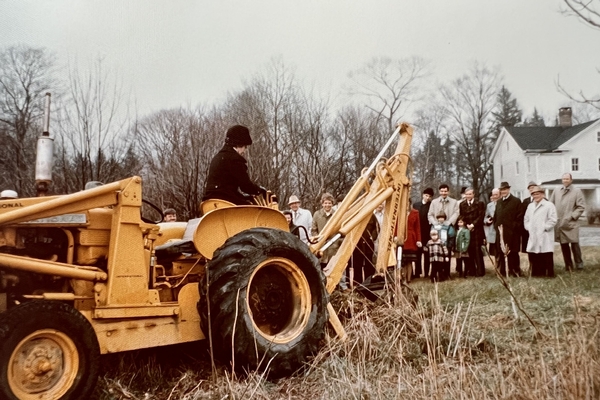 Christian Heritage School was founded in 1976 by Pastor Paul and Mrs. June Anderson, together with a small committee of people who had been meeting regularly and praying about the possibility of quality Christian education in the Bridgeport area. Through the generosity and vision of the Anderson Family, facilitated by the Heritage Foundation, Inc., building plans were drawn and ground was broken on December 18, 1976.

Christian Heritage opened its doors to its first 53 students, grades K-6, on September 6, 1977, and moved into its new facility in January 1978. By 1981-82 the school had grown to over 275 students, grades K-10. A six classroom and science lab addition was completed in February 1982 to enable CHS to add grades 11 and 12. Two portable classrooms were added in September 1982 and opened in September 1983. A new addition, which included two classrooms and a large cafeteria, opened in September 1996.  In 1999, a capital campaign was launched to raise funds for a new three-story wing, which included numerous classrooms and offices. This section of the building, which opened in stages, was completed in 2003. In December of 2006, CHS purchased The Blue House, which was renamed in honor of Mrs. Anderson’s parents as The Aldeen House. This building contains the Finance, Human Resources and Technology offices, and a faculty apartment.  After years of praying for land adjacent to the CHS campus, CHS purchased an adjacent property at 585 White Plains Road on April 1, 2008, as part of the Foundation for the Future campaign.  CHS took occupancy of the home, using it for faculty housing, and renamed the building the Kingsmen House.  In 2015, CHS purchased the 615 White Plains Rd. property which included an 18th century antique house adjacent to the south end of campus and named this house Pulpit Rock House.  This addition provided increased parking and CHS staff residence capacity.  In the fall of 2017, CHS was excited to build the new Student Life Center, which is attached to The Barn.  This center provided office space and classroom space in addition to a CHS Alumni center.  In 2018 and 2019, CHS acquired nearly 5 acres contiguous to the north end of campus and was named our Riverside Campus.  This beautiful property connects directly to the Pequonnock River Valley Greenway and walking trail.  Included in this acquisition was a house and storage facility which was improved to provide a 2,000 sq foot covered deck.  In May of 2021, the Kingsmen Barnyard was built and filled with our own collection of farm animals.

At present, CHS has approximately 415 enrolled students, representing over 40 communities and approximately 90 churches. Christian Heritage School graduated its first senior class in June 1984 and currently has over 1200 graduates from 39 graduating classes impacting the world for Christ.

CHS is a non-profit corporation governed by an independent Board of Trustees with no legal ties to any church or other specific organization.